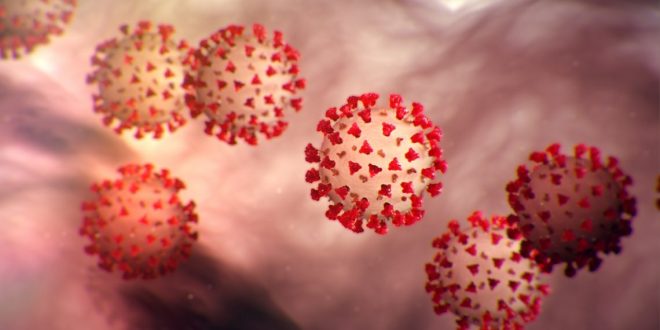 While 3 patients succumbed in Ganjam, Cuttack and Mayurbhanj reported 2 deaths each and Kandhamal and Sundargarh registered one each.

Out of the fresh positive cases, 1225 were reported in quarantines while 756 are local contacts.

As many as 274 new cases were reported from Khordha, maximum among all districts. Ganjam reported 267 positives. Kandhamal and Sundargarh recorded a steep spike with 179 and 145 cases, respectively.