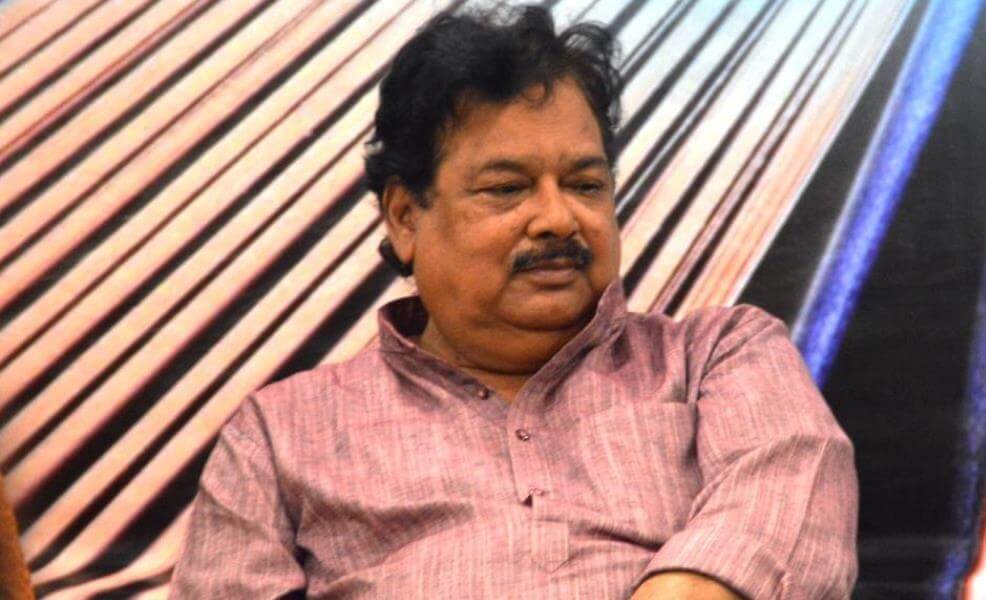 Bhubaneswar: Veteran Odia film actor Ajit Das passed away while undergoing treatment at a private hospital here on Sunday. He was 71.

Das was undergoing treatment at SUM Hospital after being tested positive for COVID-19.

Ajit Das had acted over 60 films and directed several films.

Das was also the former Head of the Department of Drama at Utkal Sangeet Mahavidyalaya.

Describing late Ajit Das as a great genius, the Chief Minister said that he has left an indelible mark in Odia film industry as a versatile actor and director.

“A former head of the department of drama at Utkal Sangeet Mahavidyalaya, the demise of Ajit Das has created a great void in the Odila film industry which will take years to fill. Ajit Das will continue to live in the hearts of innumerable cine lovers of Odisha,” said Patnaik.

The Chief Minister has conveyed his deep sympathy to the bereaved family. 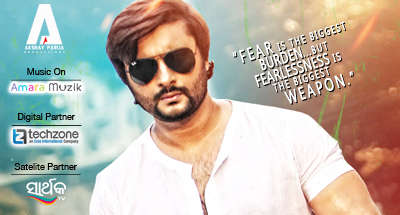 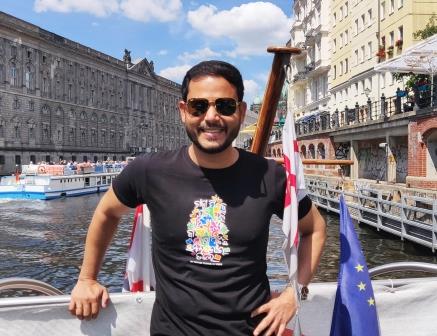 Odisha born Jitendra Mishra’s film to be screened at UN