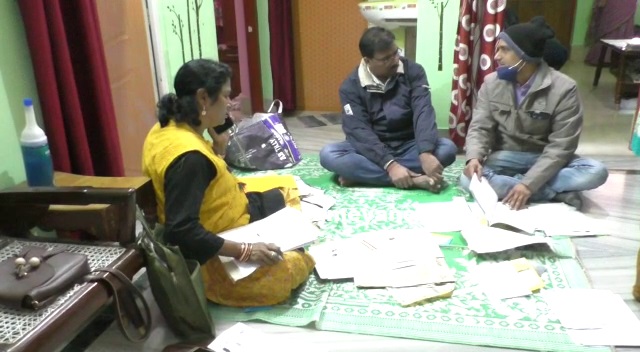 
Bhubaneswar: The Vigilance sleuths on Thursday conducted raids at the houses and offices of Cooperative Bank Manager and a Panchayat Executive Officer in Odisha’s Balangir district on allegations of possessing disproportionate assets.

The Vigilance conducted raids at the office of Sagar Rana, Manager of Central Cooperative Bank, Lathor branch in Titlagarh and houses at Bijay High Schoolpada and his father-in-law’s house in Ghunasara village in the district.

They also conducted simultaneous raids at the office and houses of Biharilal Barik, Panchayat Extension Officer (PEO) of Puintala Panchayat in the district.