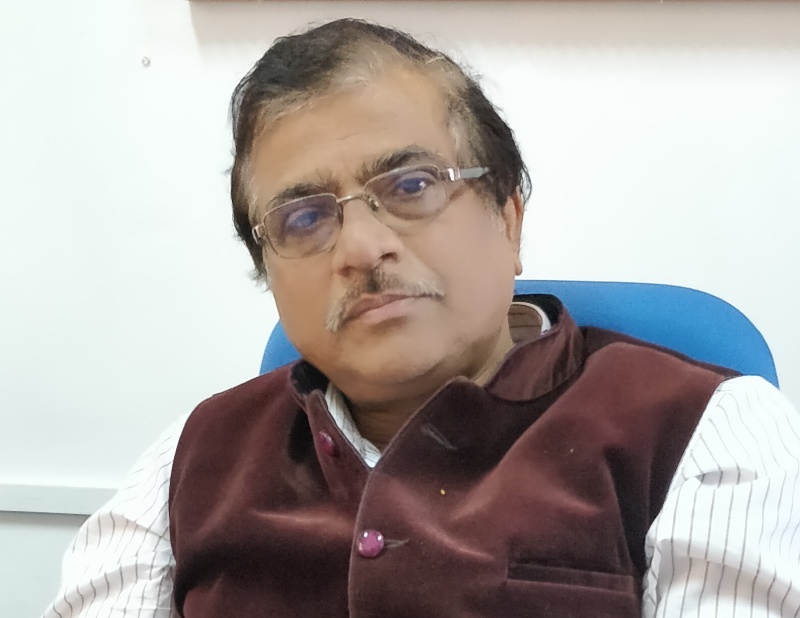 
Bhubaneswar: Noted academic and scientist, Prof. Sharat Kumar Palita assumed the charge and performed the duties of the Vice-Chancellor of the Central University of Odisha, Koraput.

While assuming the office, he said, “This is the hard time for the University and only through our collaborative effort the University can march ahead.”

He solicited all-round support from all the stakeholders.

Prof. Palita did his M.Sc., M.Phil. and Ph.D. in Zoology from Utkal University. His Ph.D. topic was “Biological Studies of White Tiger (Panthera tigris Linn.) with special reference to Nandankanan Biological park, Orissa, India”. His area of research includes Conservation Biology/Behaviour and Demographic Studies of Captive population, Diversity and distribution of mangrove fauna (mudskippers, brachyuran crabs and amphibians) and faunal distribution and ecology in forest ecosystem.

He has published more than 40 research publications in reputed international journals, one book on Bats of Odisha and several book chapters. By now, three scholars have been awarded Ph.D. and twelve scholars awarded M.Phil. under his guidance. He also writes popular scientific articles in Odia on topics related to wildlife and environmental issues. Prof. Palita is a life Member of several important scientific bodies and reviewer of reputed international journals.

He was awarded the prestigious “Red Cross Award-2017” for outstanding contribution by a specially-abled person. He has been felicitated by several socio-cultural organizations of the state. 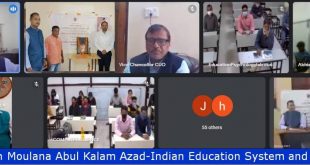 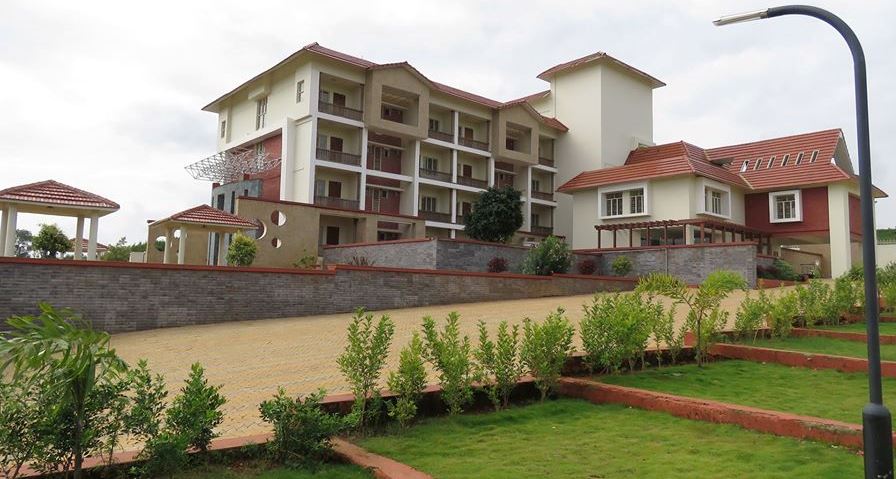