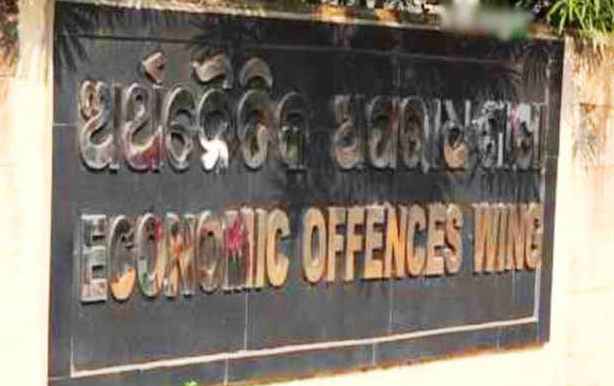 Bhubaneswar: The Economic Offences Wing (EOW) of the Crime Branch has arrested the Managing Director (MD) of a private finance company from Tamil Nadu in connection with a Rs 5 crore fraud case.

The accused S. Kathiresan was arrested from Gnanaoli village of Trichinapalli district on August 8. He was brought to Odisha on transit remand on Tuesday.

He was arrested on the basis of a complaint filed by K.N. Narasimha, the then Chief Manager of the erstwhile Corporation Bank (now Union Bank of India), said an EOW release.

Kathiseran, the Managing Director of M/s Jagannatha Financial Services Ltd & Chief Executive Officer of M/s KAS Foundation, had availed a loan of Rs 5 crores from the erstwhile Corporation Bank in 2009.

The accused had taken the loan for the purpose of lending the same amount to the SHG/ Joint Liability Groups. However, the company failed to repay the installment and finally the account turned NPA on 01.11.2009 with an outstanding balance of about Rs. 5.63 crore, EOW said in the release.

Kathiseran had disbursed the loan to various non-existent agriculturists and submitted false and fabricated documents to the bank with a criminal intent to defraud the bank.

“Since registration of the case, the accused had absconded evading police arrest. Finally, he was arrested from Gnanaoli village at Trichy (Tamilnadu). The investigation of the case is continuing,” the EOW release added.