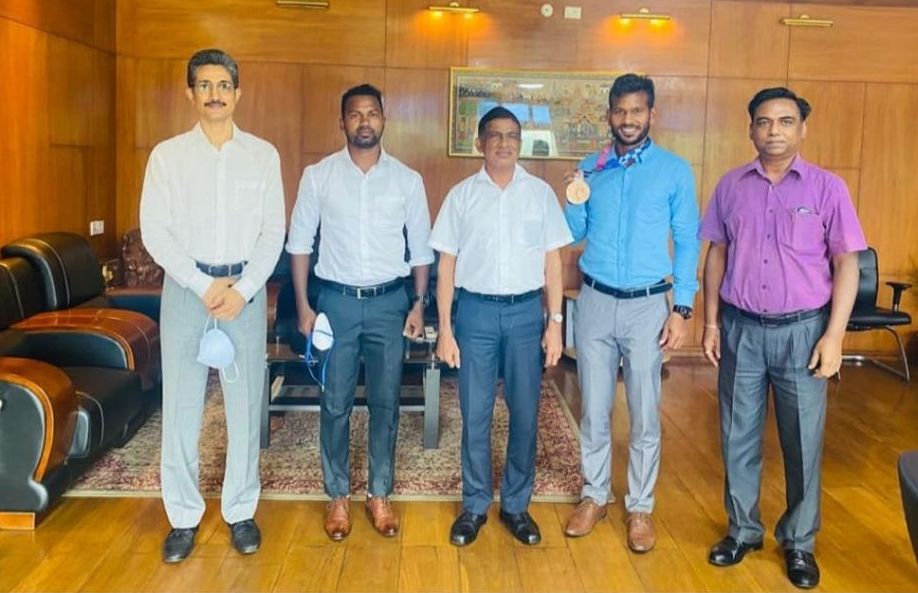 Earlier, he was working in Western Railway as Officer on Special Duty (OSD) in Sports.

The Hockey team won a Medal at the Olympics after 40 years, the last medal won was at Moscow Olypics in 1980.

His joining will definitely motivate players in all sports disciplines. 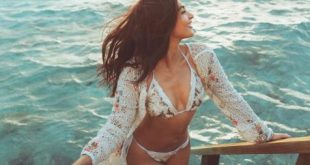 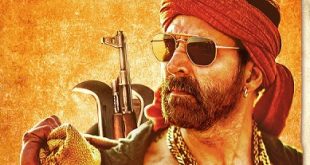