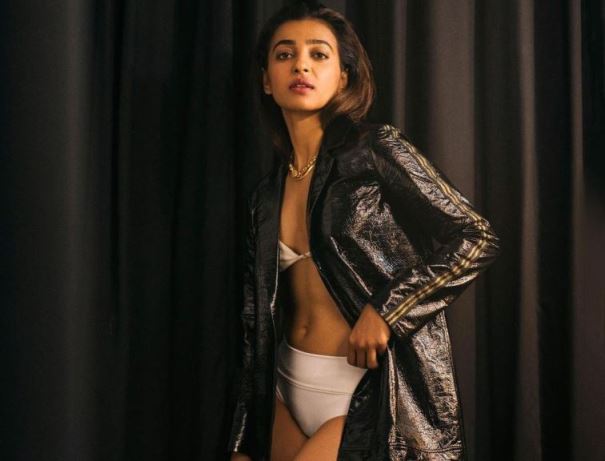 
Mumbai: Bollywood actress Radhika Apte is celebrating her 36th birthday today. Radhika Apte has made millions of fans with her superb acting.

Taking to Instagram the actress thanks everyone for wishing her on her special day. “36 already?! Loving growing older and wiser. Thank you all for such lovely birthday wishes!! My heart is full and am forever grateful for the loveliest friends family and colleagues,” she said sharing a photo.

She is an actress who is known for her bold style. She has spent more than a decade in Bollywood, she has millions of fans who are convinced of her acting.

Radhika was born on September 7, 1985 in Pune. When Radhika was learning the classical dance ‘Kathak’, a casting director saw her and offered to work in the film. Radhika appeared in the film ‘Wah Life Ho To Aisi’ with Shahid Kapoor and actress Amrita Rao in the year 2005. She had a small role in this film, but Radhika did not stop here. After this she appeared in Bengali and Marathi films, she did films like ‘Rakt Charitra’, ‘Rakt Charitra 2’, ‘Shor in the City’, ‘Badlapur’, and ‘Hunter’.

In the film ‘Manjhi’, she played such a character of ‘Faguniya’ which was highly praised.