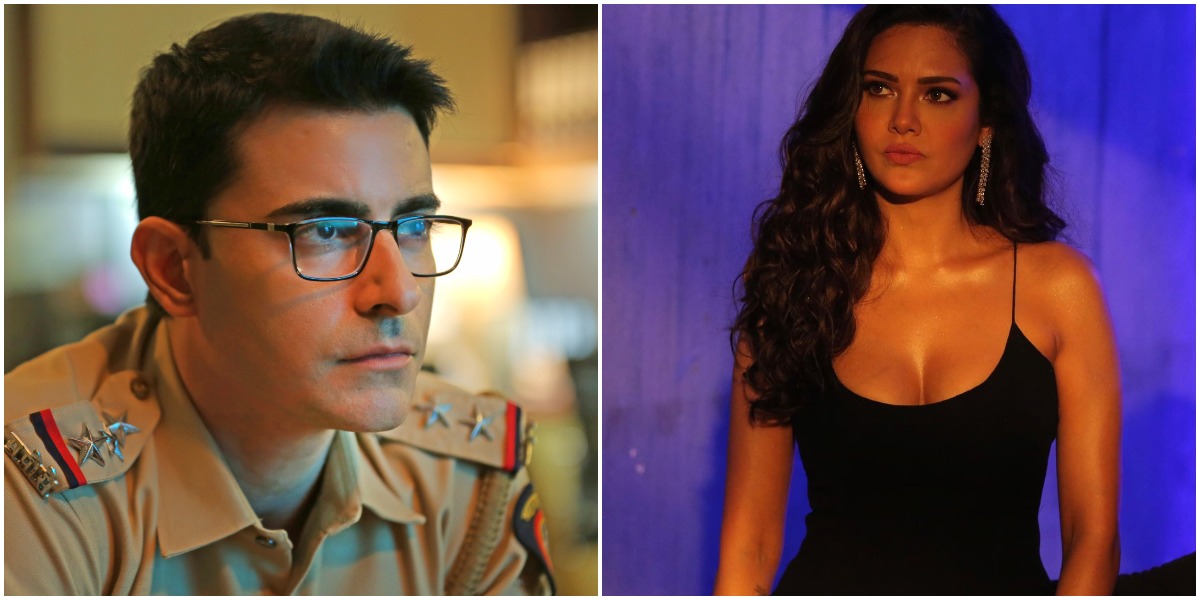 
Mumbai: Bollywood has always presenteddaredevil, heroic cops who obliterate bad guys and wipe out injustice from their city. There’s something about riding along as our heroes investigate mysteries, seeing them triumph over hurdles and working tirelessly to get justice to the ones being wronged.

And the latest daredevil cops in town, Aditi Amre and Pawan Bisht, are all this and more! Played by Esha Gupta and Gautam Rode in MX Exclusive Series Nakaab, this investigative thriller follows the complexities of the death of a high-profile television actress and unmasks the hidden nuances of a scandalous industry.

Speaking about her role, Esha Gupta said, “Playing the role of a cop is an honour.I have always been fascinated by women in uniform. It’s a challenging yet an exciting character to portray in Nakaab. Women have made great strides in all fields,and I am glad to see roles of substance for female actors now finding their way via web series’ and even films in the Indian entertainment industry.”

Gautam Rode said, Gautam Rode said, “My character, Pawan Bisht is a senior inspector whose moral compass keeps oscillating between good and bad. He doesn’t see the world as black and white; he does what needs to be done. Pawan is a very layered character and has been a great inspiration for me since is it so varied and diverse from the characters that I have played in the past. I am elated to have got the opportunity to play Pawan Bisht.”

Directed by Soumik Sen, Nakaab stars Esha Gupta, Mallika Sherawat, Gautam Rode and Ankita Chakraborty in pivotal roles. All episodes of this show are available to stream on MX Player for FREE and are dubbed in Marathi, Tamil and Telugu. 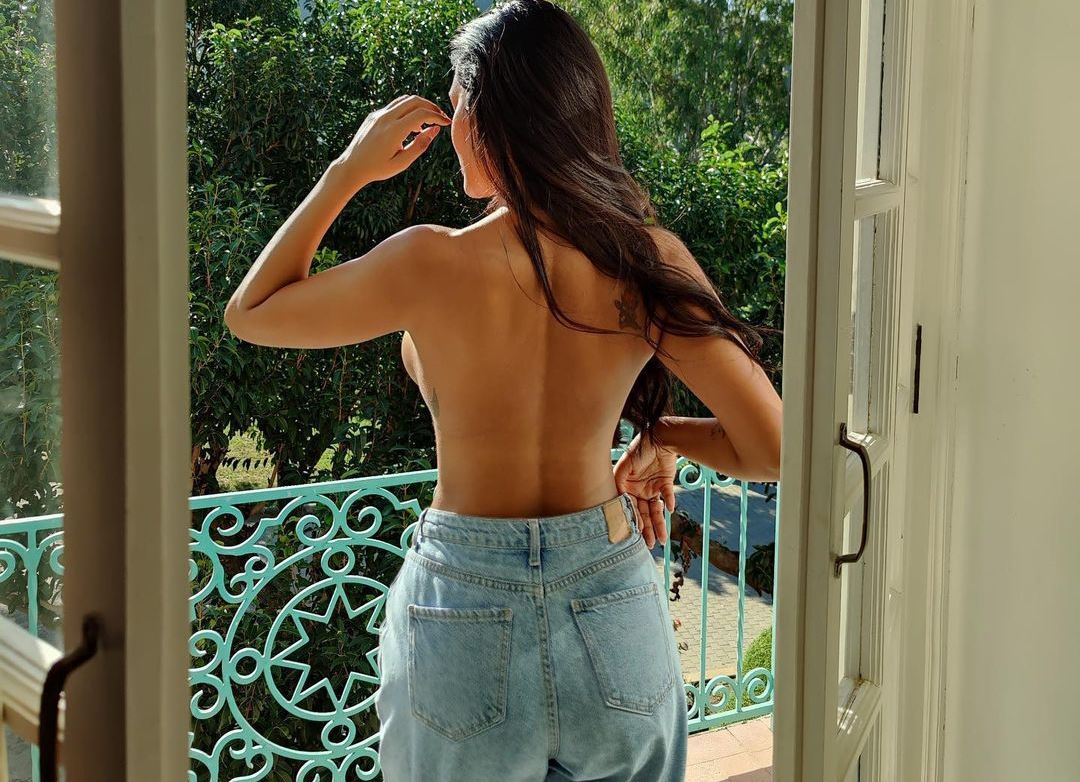