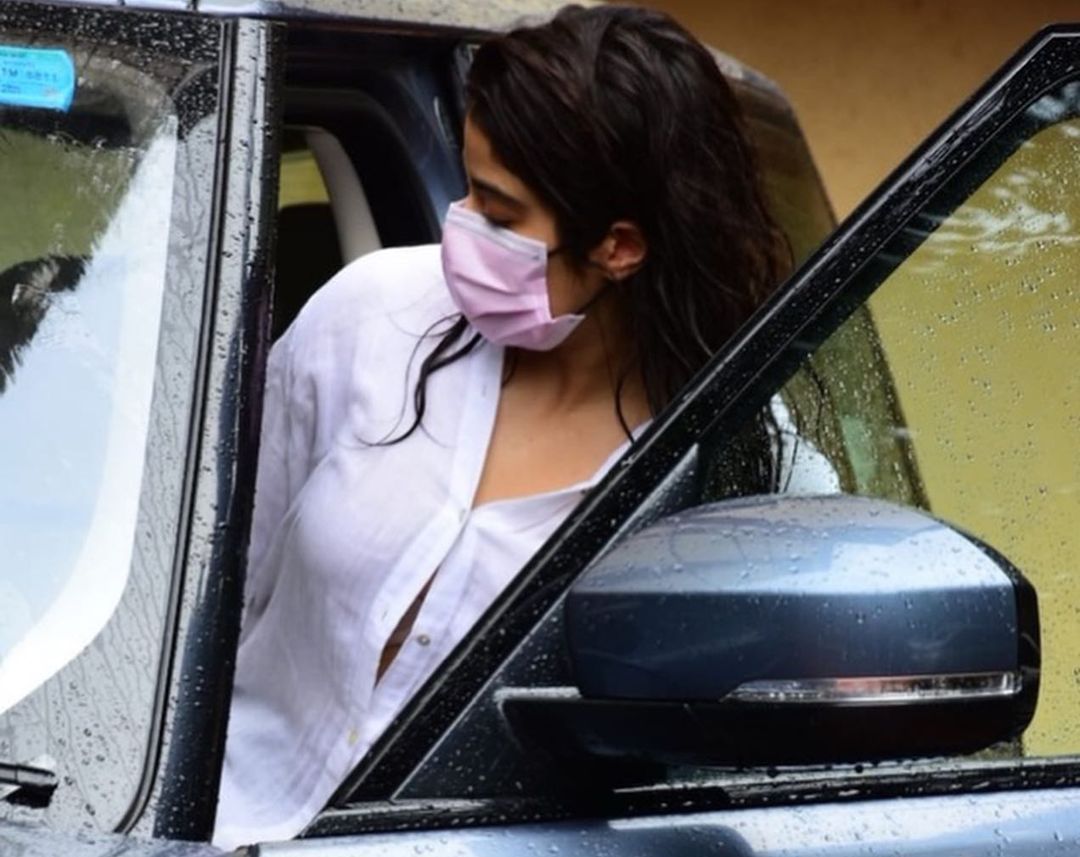 
Mumbai: Janhvi Kapoor is a popular name in Bollywood. Being only a few movies old, she has made a place for herself in the hearts of the audience.

Janhvi Kapoor made her acting debut with Dhadak and went ahead to appear in commercial successes like Ghost Stories, Gunjan Saxena: The Kargil Girl and Roohi.

Some recent pictures of the actress that surfaced on social media platforms are going viral on the internet. In the pictures, Jahnvi suffered ‘oops moment when she left her gym to enter her car. One of the buttons of her shirt was unbuttoned, revealing her bra.

The actress fell victim to a moment of wardrobe malfunction which she probably wasn’t even aware of. However, the pictures have now caught the attention of online users and have gone viral on the internet.

Worth mentioning, the actress is now preparing for her upcoming movie, Karan Johar’s Dostana 2. Along with making the headlines for her work in the industry, Janhvi Kapoor has also often set the internet on fire as she shows off her physique in bikinis. On Instagram, Janhvi is one of the most followed star kids on social media. 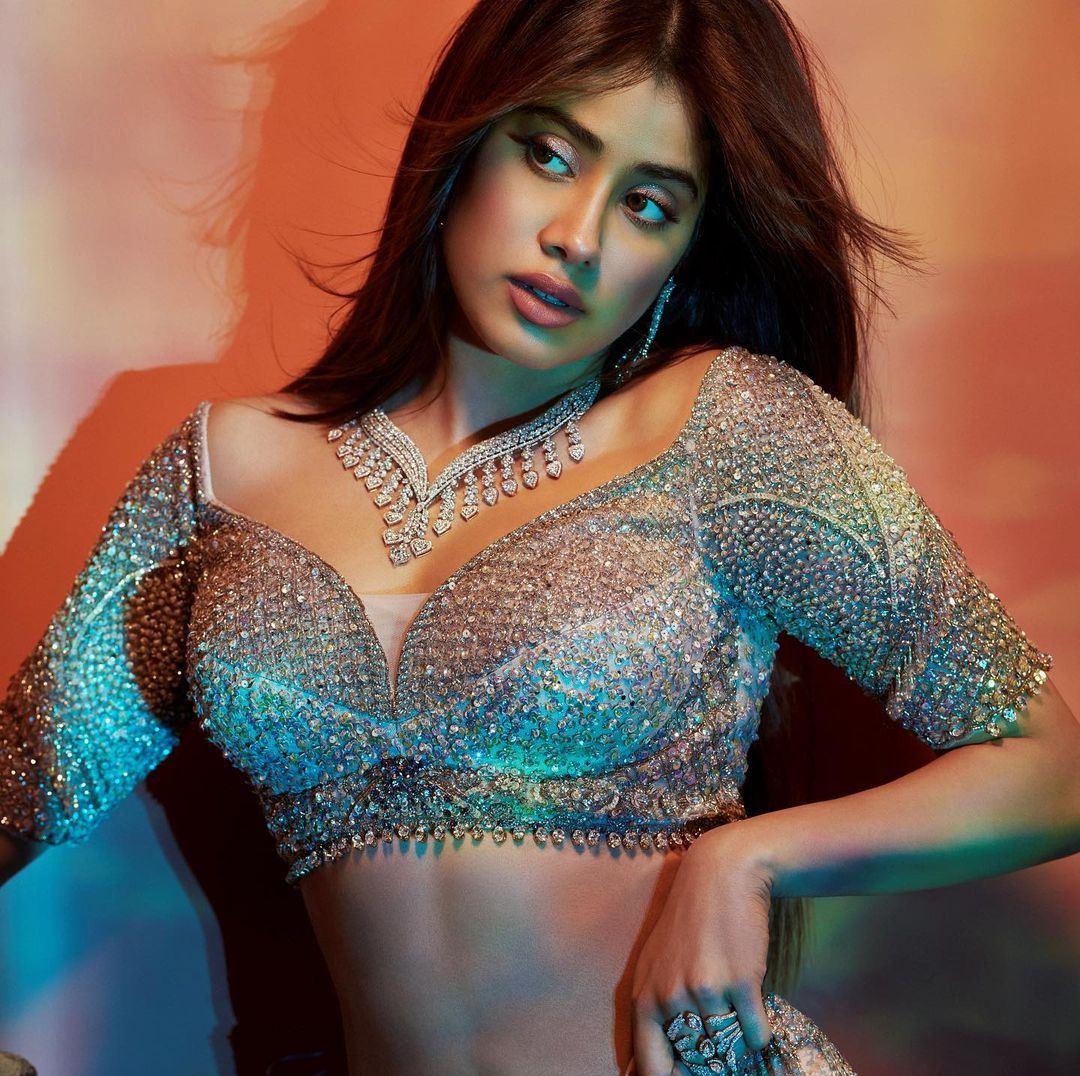