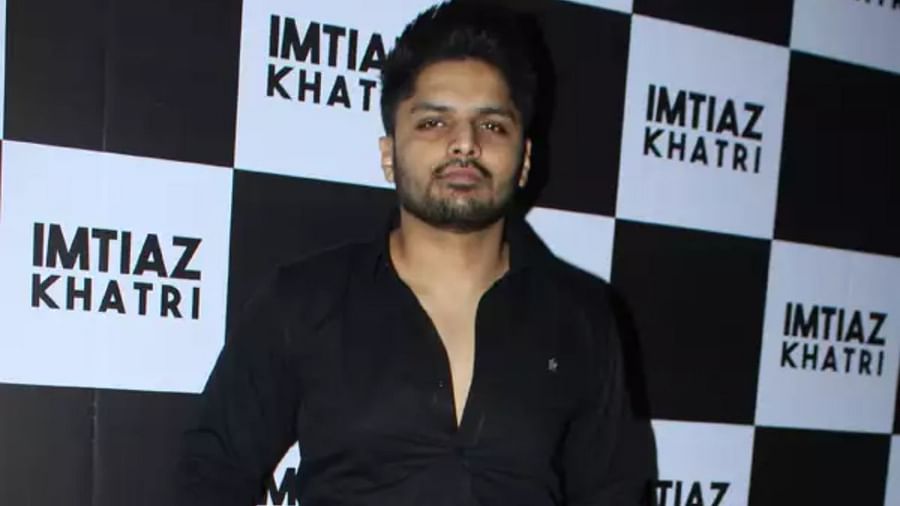 The film producer’s name came in news during the investigation of death of actor Susuhant Singh Rajput. A video of Imtiaz and Sushant went viral in which, he was seen with the late actor coming from a birthday party.

The CBI is investigating from every angle in Sushant Singh Rajput case. The CBI had questioned every person related to this case. During this, many questions had arisen regarding Imtiaz. An old video of Sushant and Imtiaz went viral. Let us tell you that the manager of Sushant Singh Rajput’s former manager Shruti Modi had accused Imtiaz of supplying drugs to the actor. 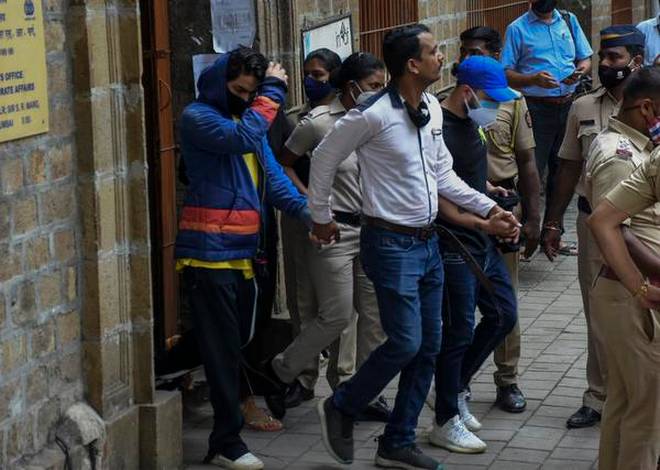