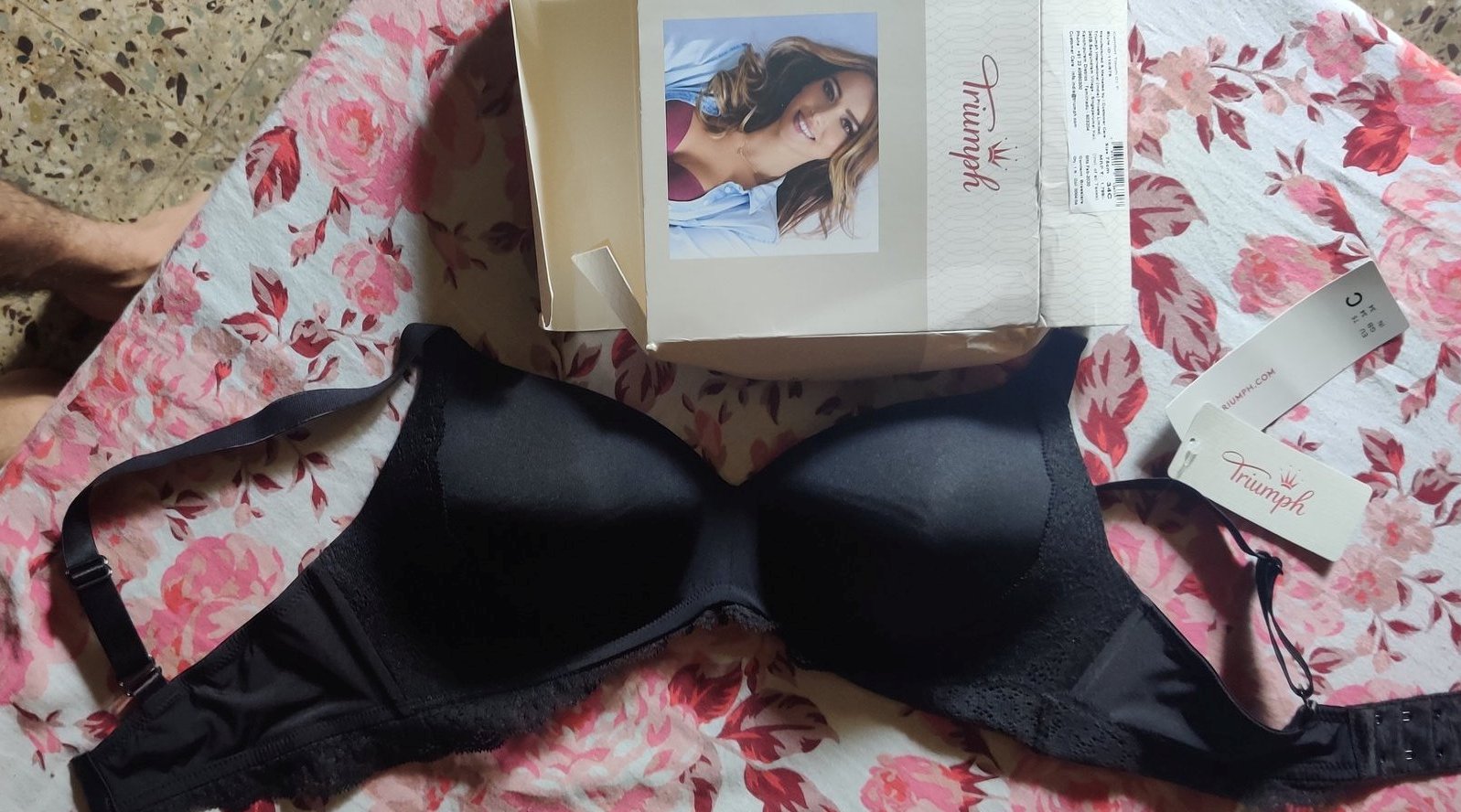 Viral: Man receives a 34C bra instead of socks


New Delhi: The Police have been receiving complaints of customers being allegedly duped after ordering costly items online in leading e-commerce sites.

Such news has again come to the fore where a Myntra customer received female underwear instead of his original item.

The customer, identified as Kashyap Swaroop was in for a major shock when he ordered football socks on Myntra and what arrived in the package was a bra instead.

He had reportedly ordered a pair of football socks, however, the package he received had a bra from Triumph in it. Interestingly, when he tried to raise a query online, regarding the product, he received a “product not returnable” message.

As soon as he shared the tweet, it became viral on social media and Myntra too, took notice of the same and issued an apology under his post.

Myntra wrote, “I hear you and apologize for the unintended grievance caused. Kashyap! Please be assured that we are working on it on priority. As promised, one of our case managers will contact you within the mentioned time frame with an update. I appreciate your patience shown here. -AY.”