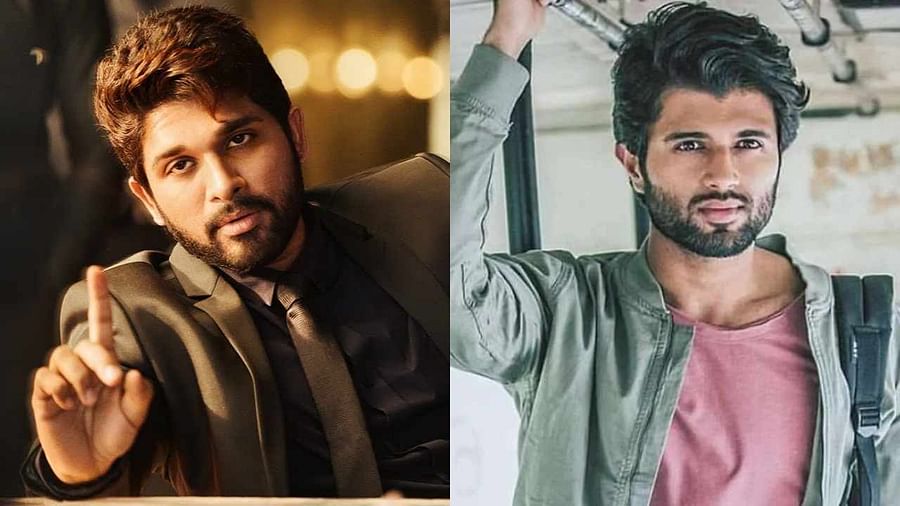 
Mumbai: Popular director Sukumar who is currently busy with Allu Arjun and Rashmika Mandanna’s upcoming film ‘Pushpa’ has replaced Allu Arjun with Vijay Deverakonda for his next film Arya 3.

As per the latest reports, Sukumar will be gearing up for his next film as soon as ‘Pushpa’ is over. Sukumar is about to start the pre-production work of his upcoming film.

Telugu’s ‘Icon Star’ Allu Arjun was the hero in both ‘Arya’ and ‘Arya 2’. So, as soon as the reports about ‘Arya 3’ surfaced, everyone expected it to be an Allu Arjun starrer, but, it seems that Sukumar will rope in ‘Arjun Reddy’ actor Vijay Deverakonda as the protagonist in ‘Arya 3’.

However, there is no official seal on this.

Let us tell you that Allu Arjun and Sukumar, who gave two biggest hits in Telugu – ‘Arya’ and ‘Arya 2’, have come together for their third film ‘Pushpa’. Pushpa is to be released on December 17. 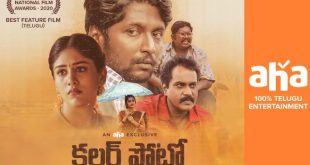 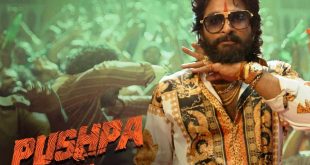