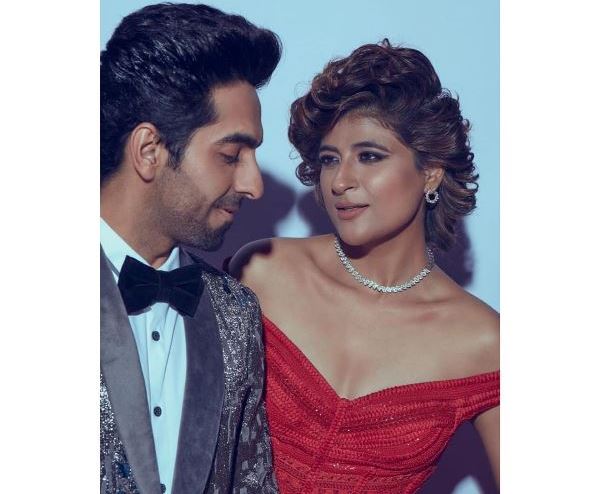 
Mumbai: Tahira Kashyap, wife of Bollywood actor Ayushmann Khurrana, talked about her experience of becoming a mother for the first time. Tahira has recently shared an interesting tale from her life when the couple went on their honeymoon and left their 7-month-old baby with their parents.

She said in an excerpt from her book ‘The 7 Sins Of Being A Mother’ that she wanted to go on a three-day trip to Bangkok with her husband Ayushmann. She had pumped a couple of bottles of her breast milk for her infant as they had left their kid at home before leaving for the airport.

Later, Tahira received a call from her mother just before check-in, informing her that the baby was fine and that she had already finished the bottles she had expressed. She was concerned about how her baby would survive.

Tahira had begun to miss her kid and wished to speak with him. She went outside to make a phone call. When she returned, she saw that the bottle had been emptied.

“My boy was relaxing in the bedroom, having his protein shake. I asked him about the curious case of the missing breast milk and he smirked while chugging his shake and wiping his milk moustache. ‘What?! Did you just drink it?’ His only response was that it had the perfect temperature, was highly nutritious and blended perfectly with his protein shake. Yikes!” Tahira said in her book.