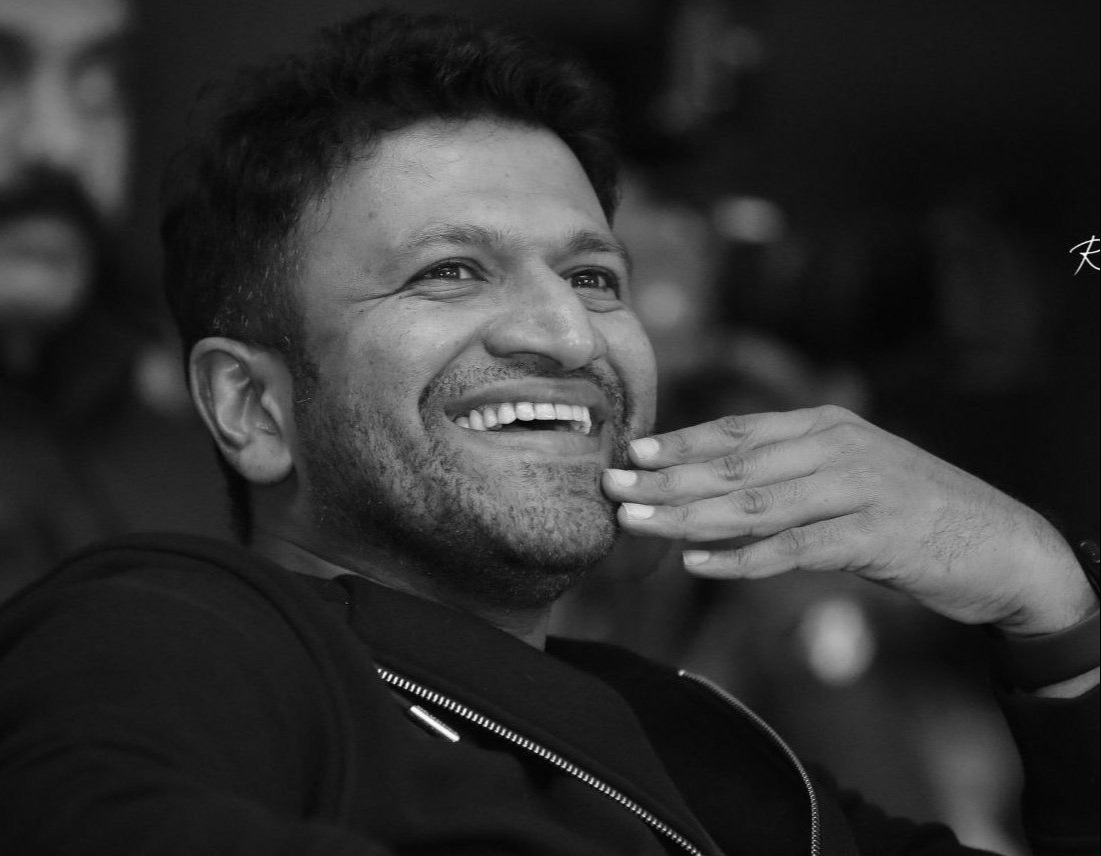 Puneeth Rajkumar aka Appu dies of heart attack at 46


Mumbai: Kannada Star Puneet Rajkumar died of a heart attack on Friday. He was 46.

According to reports, Puneet had been taken to Vikram Hospital this morning in an unresponsive condition. In the afternoon, Karnataka Chief Minister Basavaraj Bommai tweeted: “I am deeply shocked that Kannada celebrity Shri Puneeth Rajkumar died of a heart attack. The death of Kannadigar’s favourite actor, Appu, has caused enormous loss to Kannada and Karnataka and I pray that God will have mercy on his soul and give his fans the power to endure this pain.”

From the entertainment industry to the fans, everyone is in shock due to the death of Puneet. Although God had something else approved and Puneet left all of us and left. He was such a good person that not only South but Bollywood celebs are also saddened by his demise. All the celebs have paid tribute to him through social media.