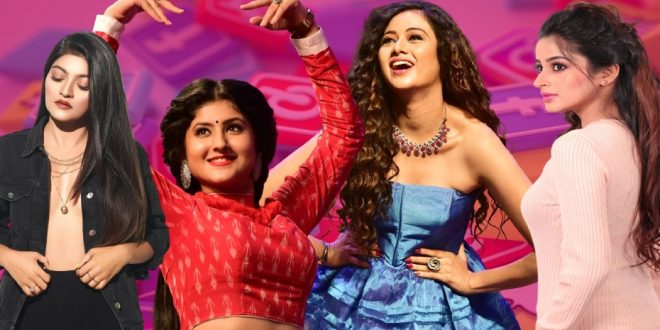 From Prakruti Mishra to Archita: List of top most followed Odia heroines


Top followed Odia heroines: Now-a-days social media is a vital part of the life of celebrities. Almost all the celebrities are quite active on various social media platforms, including Instagram. The Ollywood celebs keep updating their personal and professional info on Insta.

Here is the list of top most followed Odia heroines:

Archita had made her debut in Odia film O My Love in the year 2005. Archita, wife of Ollywood actor Sabyasachi Mishra is one of the most followed Odia heroines on Instagram. She has over 926k fan followings in the photo-video sharing app.

Prakruti Mishra is one of the most active Odia heroines on social media. She keeps posting her updates on her verified Instagram profile.

She has over 829k followers on Insta. Prakruti Mishra is known for her work in Odia films and Hindi television. She has received the National Film Award for Special Mention Award for Hello Arsi.

Ollywood hotty Riya Dey debuted in Odia film industry against Babushan in Prema Adhei Akhyara. She has over 411,000 followers on Instagram.

Sivani Sangita was born on 12th of July 2000 in Cuttack. Her father is a captain in the Merchant Navy and her mother is a trained Odissi dancer. She has 670k followers on Instagram. Having worked as a child artist in various indian daily soaps and movies, she got her major breakthrough in Sister Sridevi co-starring Babushan in 2017.

Bhoomika Dash is known for her acting in the Odia film industry. She appeared first in Rumku Jhumana movie as a child actor. Then she made her debut as a lead actress in the movie Tu mo love story. She has 558k Instagram followers. 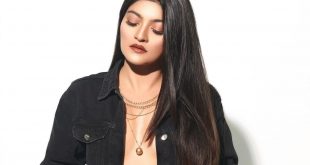 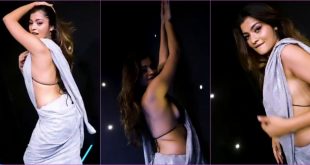 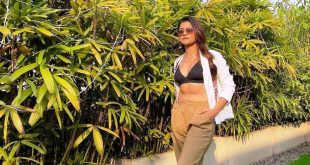