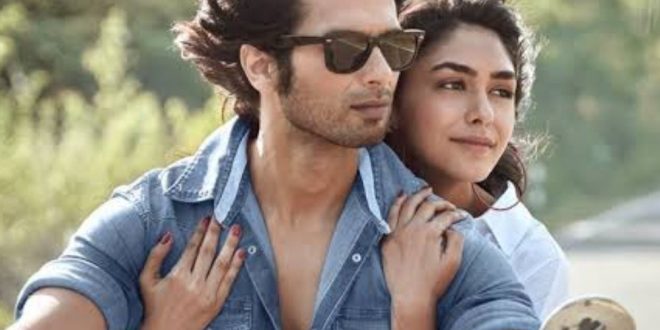 
The makers of Jersey have decided to postpone the movie amid rising Omicron scar. Movie critic and business analyst Taran Adarsh informed this on twitter.
Jersey was scheduled to hit the theatres on December 31.
Taking to Twitter Taran Adarsh said, “#Xclusiv… #BreakingNews… #Jersey POSTPONED… WON’T RELEASE ON 31 DEC… New date will be announced shortly… Industry talk that #Jersey will be Direct-to-OTT release is FALSE.”

He also informed that the movie will not release on any OTT platform. Written and directed by Gowtam Tinnanuri, the movie also starts Shahid Kapoor, Mrunal Thakur, Ronit Kamra and Pankaj Kapur. Jersey is an official remake of the Telugu movie of the same name.
The film industry has faced a tough time amid the COVID-19 pandemic. Very few films have been released over the last two years, and even lesser have done well at the box office.