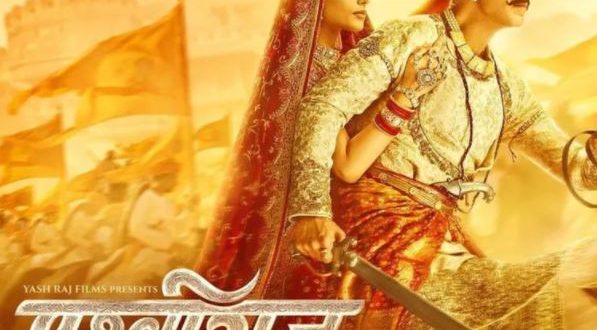 
Mumbai: Amid the surge of Covid-19 cases across the country and the scare of Omicron variant, the makers of Akshay Kumar and Manushi Chhillar starrer Prithviraj have postponed the release of the movie till further notice.

The historical action drama movie was earlier scheduled to hit the screens on January 21.

The movie is written and directed by Chandraprakash Dwivedi and produced by Aditya Chopra under the banner of Yash Raj Films.