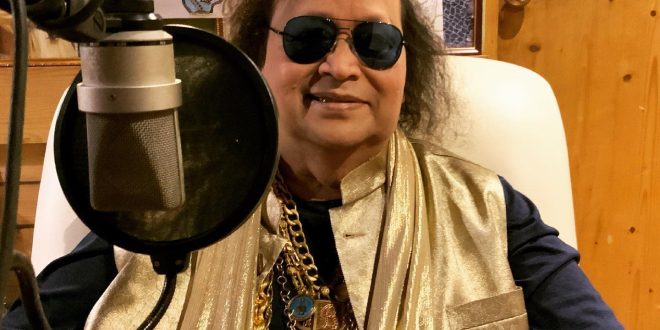 
Noted singer and composer Bappi Lahari passed away today (February 16). He was 69. Bappi Lahiri breathed his last at a hospital in Mumbai.

“He had been admitted to the hospital for a month and was discharged on Monday. But his health deteriorated on Tuesday and his family called for a doctor to visit their home, following which he was brought to the hospital. He had multiple health issues. He died due to OSA (obstructive sleep apnea) last night,” Dr Deepak Namjoshi told news agency ANI.

Bappi Lahari was best known for his works in Wardat, Disco Dancer, Namak Halaal, Dance Dance, Commando, Saheb, Gang Leader, Sailaab and Sharaabi, Lahiri was immensely popular in the 1980s and 1990s for his music compositions.

His last Bollywood song Bankas was for Baaghi 3 in 2020. His last onscreen appearance was with Salman Khan on Big Boss 15, where he promoted grandson Swasti’s new song Baccha Party.