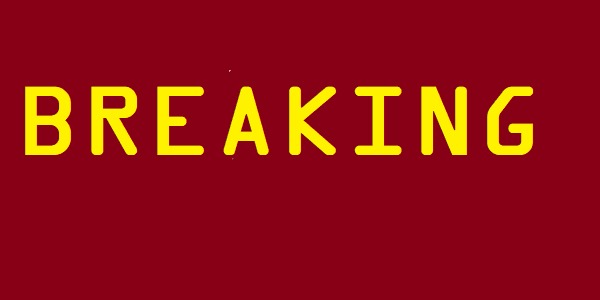 
Russia-Ukraine War Live Update: The Indian Embassy of India in Ukraine has issued an urged advisory to the Indian students.
“Urgent advisory to all Indian nationals in Kharkiv. For their safety and security they must leave Kharkiv immediately. Proceed to Pesochin, Babaye and Bezlyudovka as soon as possible. Under all circumstances they must reach these settlements *by 1800 hrs (ukrainian time) today,” said the Indian Embassy.
Worth mentioning that, the Consultative Committee of Parliament on External Affairs will meet on Thursday here and Minister S. Jaishankar is likely to brief the members on the evacuation of Indian nationals, especially students from Ukraine.

It is expected that Jaishankar may inform the committee about the progress of the evacuation operation under ‘Operation Ganga’ and steps being taken to airlift the rest of the Indians stuck in the war-torn country. The meeting is scheduled at 11 a.m.
The Parliamentary panel is likely to question India’s stand in the changing geo-political situation after Russia initiated the military action against Ukraine.