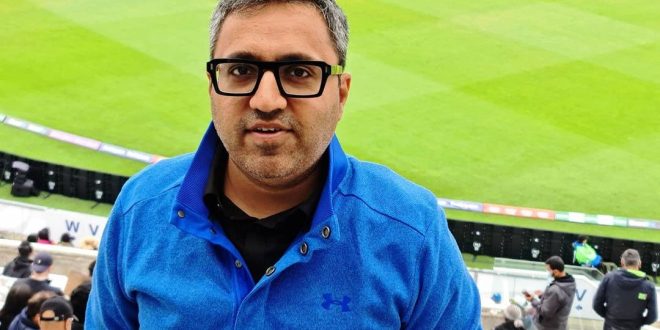 
Ashneer Grover, the co-founder of BharatPe, who had recently resigned as the managing director of the firm, hit at the Board of the company, saying he is appalled at the personal nature of the BharatPe Board’s statement, but not surprised.

In a Linkedin post Ashneer Grover said: “I think the Board needs to be reminded of $1 million of secondary shares investors bought from me in Series C, $2.5 million in Series D and $8.5 million in Series E. I would also want to learn who among Amarchand, PWC and A&M has started doing audit on ‘lavishness’ of one’s lifestyle? The only thing lavish about me is my dreams and ability to achieve them against all odds through hard work and enterprise.”

“I indeed have a very lavish lifestyle. I get invited by friends with open hearts to their homes, where I have no qualms sleeping on the floor. And this is when I am on the road in the US and the UK raising $370 million Series E. And I’ve the right to stay in any lavish hotel and charge it on the company issued credit card in my pocket. Those who haven’t built from scratch will never understand the Founder’s mentality,” he added.

BharatPe had earlier sacked Ashneer Grover’s wife Madhuri Jain over allegations of financial irregularities during her tenure at the company as head of controls.