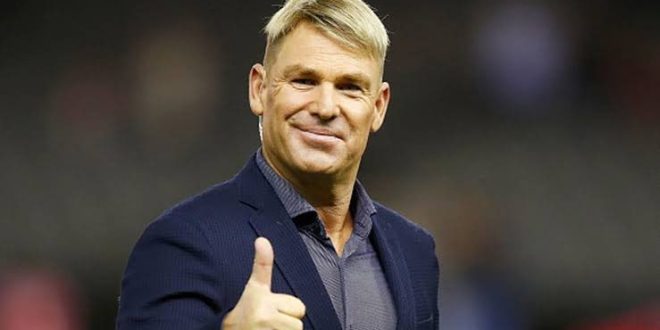 
Shane Warne, widely regarded as the greatest leg-spinner of all time, has passed away, aged 52. Warne died after a ‘suspected heart attack’, according to a statement from his management team.

Shane Warne’s untimely death is a loss to the cricket world. However, his last Twitter post will make you more said. In his last post, legend had expressed grief over demise of Rod Marsh.

“Sad to hear the news that Rod Marsh has passed. He was a legend of our great game & an inspiration to so many young boys &  girls. Rod cared deeply about cricket & gave so much-especially to Australia & England players. Sending lots & lots of love to Ros & the family. RIP mate,” he said.

Warne represented Australia in 145 Test matches and 194 ODIs, and was the Player of the Match in the semifinal and the final of Australia’s victorious 1999 World Cup campaign. He picked up 708 wickets in Tests – the second-highest after Sri Lanka’s Muttiah Muralitharan – and 293 in ODIs to take 1001 international wickets.

Warne made his international debut against India in 1992 in Sydney and hung up his boots in 2007 after completing a 5-0 whitewash in the Ashes at the same venue. After the end of his playing career, Warne took up commentary.