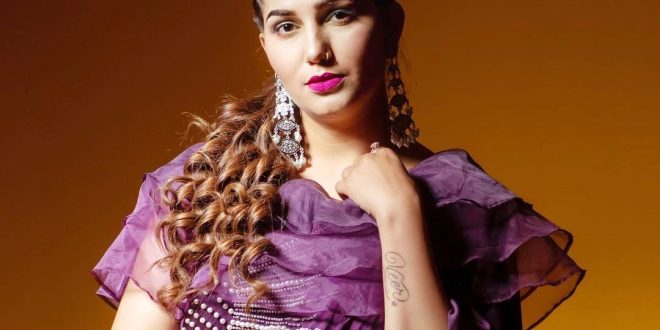 Although Sapna was already quite popular in Haryana and Punjab, she got her real identity after her entry in Salman Khan hosted Bigg Boss. She could not last long in Big Boss, but in a very short time she made a different place in the hearts of people.
many fans are still desperate to know who this Sapna Choudhary is and how she has become the heartbeat of crores of hearts. Let us tell you that Sapna Chaudhary wanted to become a police inspector from the beginning but became a dancer who ruled the hearts of the people.

Sapna had told in an interview that she was very fond of dancing but she never thought that she would ever have to make dancing her career. Sapna wanted to become a police officer. But her dream was shattered by an incident.

After the death of his father, she turned to dance. Sapna Chaudhary’s father used to work in a private company in Rohtak. That was a period when Sapna used to participate in at least 30 to 35 events in a month, only then she could survive in her house. Today she charges lakhs for an event. Her first song made Sapna Choudhary a superstar. 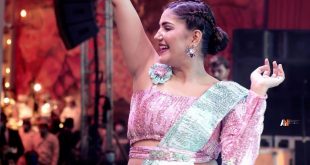