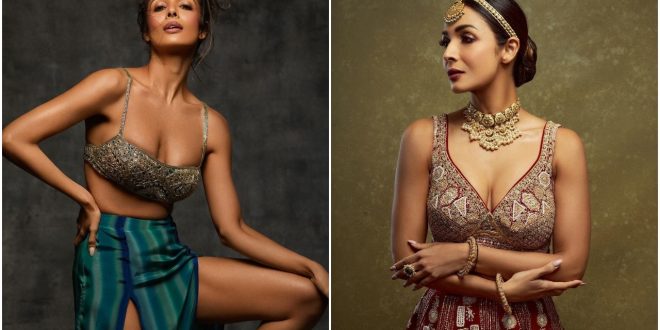 
Bollywood actress and TV personality Malaika Arora is currently admitted to Apollo Hospital in Mumbai after her car met with an accident late Saturday, in which she too suffered injuries.

According to reports, Malaika has suffered an injury on her forehead, although no information has been revealed about how serious this injury is, actress’ sister Amrita Arora has given an update about Malaika’s health. According to Amrita, Malaika is better than before.

Talking to Times of India, Amrita said, “Malaika is recovering now, she will be under observation for some time”. Earlier, Apollo Hospitals had released the Malaika Health Update, which said “Malaika has minor injuries on her forehead. Everything is fine in CT scan, for now they should be fine. The actress will be kept under observation overnight and will be discharged tomorrow morning (April 3).”