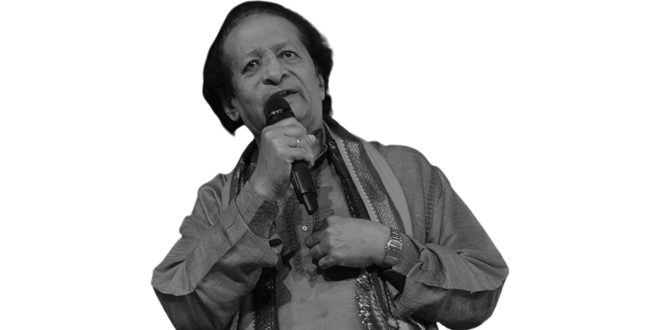 
Noted Odia singer and Padma awardee Prafulla Kar passed away today. He was 83.
Born on February 16, 1939, Kar was an Odia musician, singer, lyricist, writer and columnist.

He had received Padma Shri, the fourth highest civilian award in 2015 for his contribution in the field of arts
In 2019, the renowned singer was honoured with the second Sinkandar Alam Memorial Award. Chief Minister Naveen Patnaik felicitated Kar with the award at the State Secretariat here with a citation and a shawl.
A household name in Odisha, Kar had scored music in over 70 Odia films and lent his voice to hundreds of film, radio and album songs. The maestro had also composed music for numerous Odissi dance dramas and ballets.
Known for his mellifluous voice, Kar has been a patron of Odisha’s rich cultural traditions and recorded Odia Bhagabat and Odia Chhanda, a rare collection of traditional Odia songs.