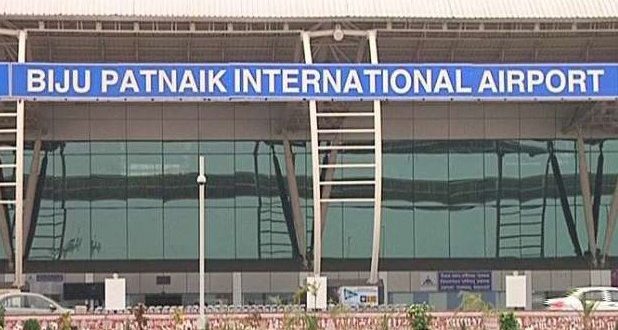 
Bhubaneswar: Security will be heightened in Bhubaneswar ahead of India-South Africa T20I match at Cuttack Barabati, said Bhubaneswar DCP Prateek Singh on Tuesday.

He said a total of 21 platoons of police force will be deployed in Bhubaneswar for the security of the players.

Tight security will be put in place at the airport, hotel, and also along the hotel-stadium route, the DCP said.

The second T20 international between India and South Africa will be played at Barabati Stadium in Cuttack on June 12.