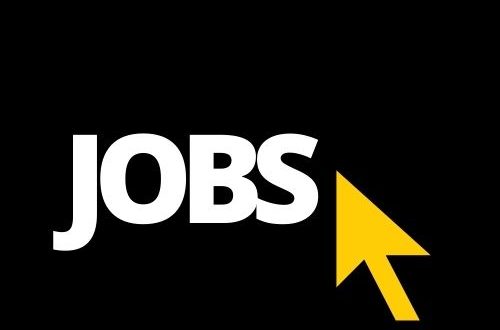 
In good news for the job seekers in Odisha, the government will to for a massive recruit for Group-A, B and C posts. The recruitment will be conducted by Odisha Public Service Commission (OPSC) and Odisha Staff Selection Commission (OSSC) and other agencies.

Reviewing the progress made so far, Chief Secretary Mahapatra directed the departments to expedite the process for regular posting in vacant positions.

The Government recruiting bodies like OPSC, OSSC, OSSSC, OPRB were advised to expedite the process of examination and selection.

They were also requested to quickly recommend the list of candidates already selected for appointment by respective departments.

Discussions in the meeting showed that in the post-covid scenario, State Government waived out application and examination fees for different posts and services. 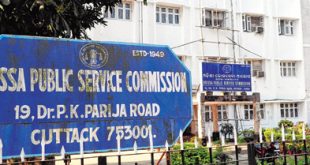