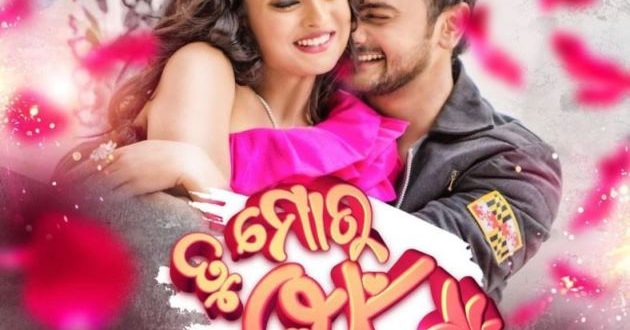 
Veteran Bollywood actor Amitabh Bachchan, who is fondly known as Big B has surprised all the Odia films fans by sharing the post of an upcoming Odia movie on his Twitter handle.

The senior Bachchan on Monday took to Twitter to share the poster of the movie. “Greetings to the Odia Film Industry .. Film – “tu Moro ok” Best wishes to Sheetal & Team,” he wrote.

he has also extended best wishes to actress Sheetal and the team.

Produced by Sidharth Music, the upcoming Odia film starts Sheetal and Jyoti Ranjan Nayak. The movie is directed by Mrutyunjaya Sahoo while Asad Nizam has composed the music for the movie.

Sharing the screenshot of Big B’s teet Sidharth Music said on Instagram, “For the first time in history, @amitabhbachchan himself has tweeted about our upcoming blockbuster film TU MORA OK. A very big and special thanks to @entertainment_wala_daya for making this special post happen, and to @sheetal_patra @officialjyotiranjannayak and the entire team into dedicating their efforts that has culminated in a moment like this.” 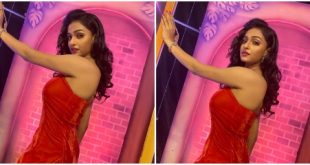 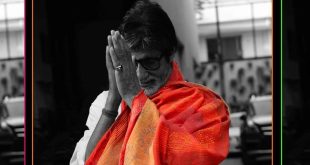 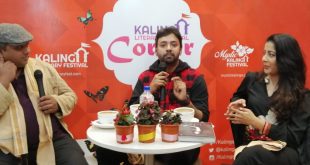