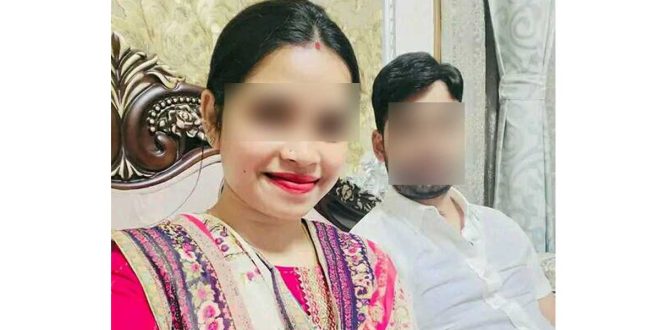 
In the latest development in Bhubaneswar sextortion case, the police have recovered many important data from the accused, Archana Nag’s computer.

According to reports, the police have recovered at least 64 photographs from the e-mail of Archana. These pictures include members of two royal families in Odisha.

Sources said Archan used to run sex racket. She had allegdely engaged as many as 20 women in the flesh trade.

Meanwhile,  Police have unearthed properties worth over Rs 30 crore of the woman arrested in a honey-trap case in the capital city of Odisha, Bhubaneswar. Archana owns a bungalow of around Rs 3 crore in Bhubaneswar, a farmhouse at Nakhara and has share in a pre-owned car showroom.

The police found luxurious furniture worth around Rs 40 lakh, high-end cars, and imported interior decoration during the raid at her bungalow located in Palasuni area. 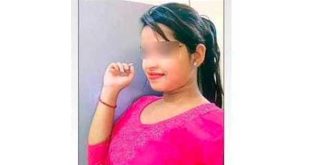