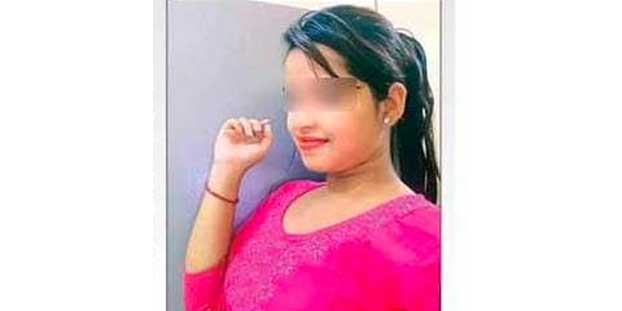 
Bhubaneswar: In the latest development to the Archana Nag blackmailing case, the Enforcement Directorate(ED) team on Thursday reached Archana’s resident at Kesinga in Kalahandi district. The central agency is scanning the financial deals in connection with the accused.

According to sources, a five-member ED is currently carrying out raids at eight places in connection with Archana Nag. The raid is being conducted in the presence of CEPF and local police. The central agency will investigate the monetary transactions relating to the alleged sextortion and blackmailing of a number of many prominent personalities.
Sources said the ED officials had taken documents from Kharavela Nagar and Khandagiri police relating to the case recenly. I
n order to scan the alleged financial transactions between Archana and the biggies, the ED has initiated a process to investigate the matter. 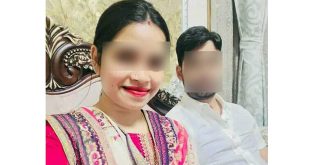