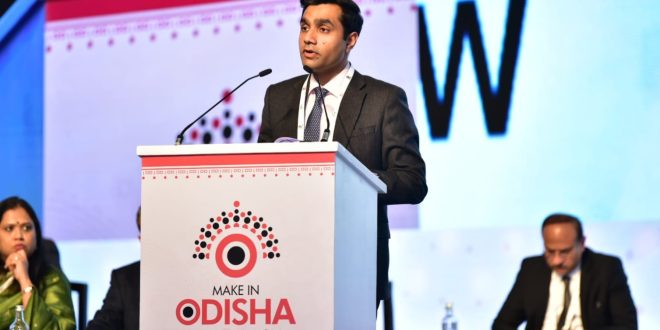 Participating at the Make in Odisha Conclave 2022 here, he said the Dhamra port will have 35 berths with a massive 315 million tons in port capacity.

Dhamra port to have 35 berths

“According to our revised master plan, the Dhamra port will have 35 berths with a massive 315 million tons in port capacity. It is the first port in India to receive Environmental Clearance for more than 300 million tons,” Adani said.

The geographical position of Dhamra will ensure that it becomes one of India’s leading industrial clusters given the trade flows with Bangladesh, Myanmar, and other parts of southeast Asia.

He also announced commissioning of LNG terminal of 5 million tons capacity in Dhamra. This entailed an investment of Rs 5,200 crore.

“It is a proud moment for me to announce we are commissioning – in December this year – our LNG terminal of 5 million tons capacity in Dhamra. This entailed an investment of Rs 5,200 Cr. We have already planned to double this capacity within the next 5 years,” said Karan.

Focusing on job creation, he said that the group’s investments in Odisha would continue to accelerate – and, over the last five years, the Adani Group has already put in Rs 7,600 crore as they have gone about developing LNG terminals, the Dhamra port and mining activities.

The number of direct jobs created has already touched 4,500.