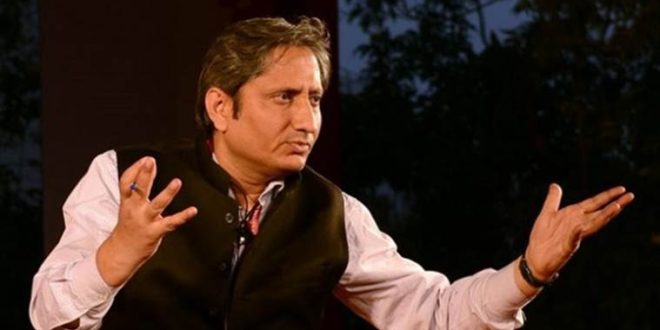 
Noted journalist and TV anchor Ravish Kumar, who has resigned from NDTV, on Thursday shared a video and shared his journey in the national channel.

In the video Ravish Kumar said he joined NDTV as a translator and then turned a letter leader. He also took indirect jibe at the takeover of NDTV.

Few journalists have impacted people as much as Ravish did. This reflects in the immense feedback about him — in the ‘crowds he draws everywhere; in the prestigious awards and recognition he has received, within India and internationally,” read the NDTV mail.

“Ravish has been an integral part of NDTV for decades, his contribution has been immense, and we know he will be successful as he embarks on a new beginning,” the mail said.