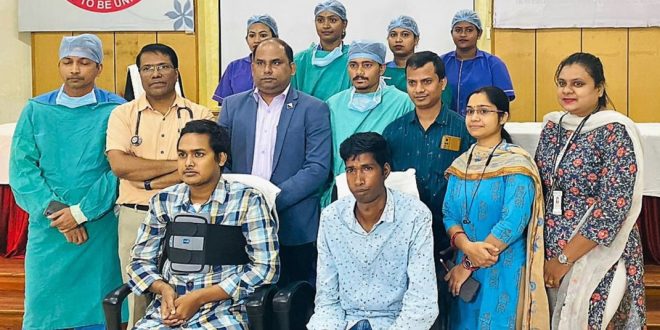 “The life threatening condition is associated with very high mortality rate requiring immediate attention and patients die because it takes time to go out of the state to get treatment,” Dr. Debasish Sahu, Head of department of CTVS in the hospital told a news conference on Wednesday.

Aortic surgery, a challenging subset of cardiac surgery which now addresses such conditions, has evolved very recently and is available in a few centres across India, he said.

Dr. Sahu said the first such surgery was taken up in IMS and SUM Hospital when they treated Anadi Charan Sahu, a 26-year-old man from Deogarh, deploying the aortic root replacement and arch replacement procedure which spanned nearly 15 hours.

“The patient was suffering from a genetically predisposed condition (Marfan syndrome) with dissected aortic root which needed quick intervention as the mortality rate is very high in such diseases,” he said adding the team also operated on a second case successfully.

Dr. Bhoi said the two surgeries were extremely challenging but could be conducted successfully. Both the patients were treated under the state government sponsored Biju Swasthya Kalyan Yojana (BSKY) without having to pay any money.
Anadi Charan Sahu and Biswajit Behera, who were present at the press conference, said they were feeling much better after undergoing the surgery and were able to function normally.

“When I came to the hospital, I was unable to speak and was experiencing chest pain. But now I am feeling normal,” Anadi Charan Sahu said.
Prof. (Dr.) Pusparaj Samantasinhar, Medical Superintendent, said such high end surgeries were being taken up by the hospital regularly under BSKY. Dr. Maguni Behera, the hospital’s Corporate Head, BSKY, was present at the news conference. 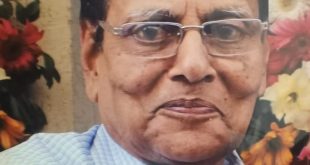 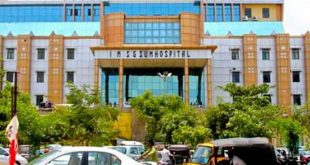