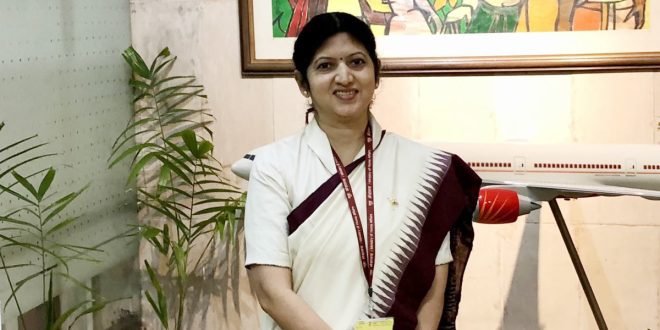 This apart, Hemant Sharma (1995-batch) has been appointed as the Principal Secretary, Industries Department. He is also allowed to remain in additional charge of chairman, IPICOL and Chairman, IDCO.