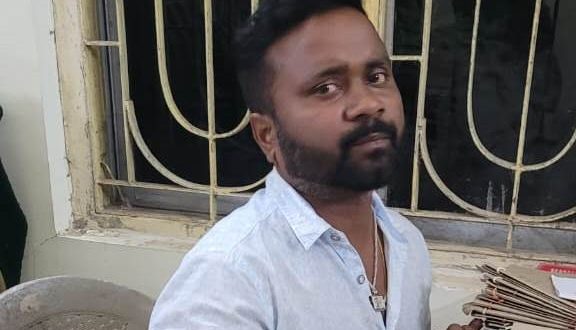 
Bhubaneswar: The Odisha Vigilance on Monday apprehended a junior engineer of Badasahi Block in Mayurbhanj district while demanding and accepting bribe of Rs 65,000 from a person.

Ashis Kumar Ghadei, JE (Junior Engineer), Badasahi Block has been apprehended by Odisha Vigilance while demanding and accepting bribe Rs 65,000 from a complainant (Contractor) for facilitating release of pending bill, the Vigilance said in a statement.

The entire tainted bribe money has been recovered and seized from the exclusive possession of accused Ghadei.

Following the trap, simultaneous searches are going on at two locations of Ghadei from DA angle.

Investigation is in progress against the accused, the Vigilance said. 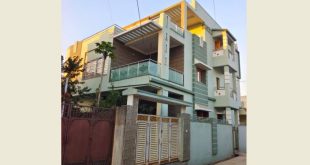