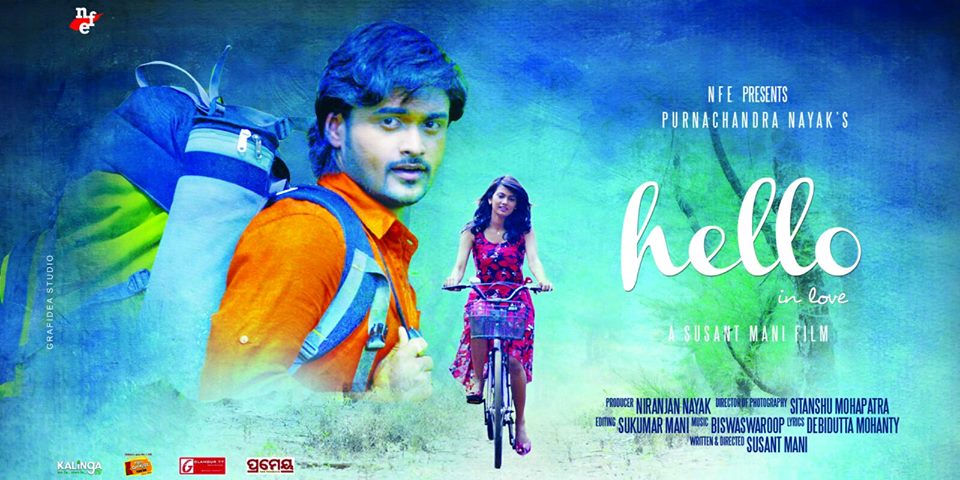 BHUBANESWAR: Two Odia movies are all set to hit the silver screens in Odisha this weekend with some high budget Hindi films bringing cheer for the movie lovers in the state.

The two Odia films are ‘Flashback’ and ‘Hello’; both contain English title.

Produced by Niranjan Nayak under the banner of Nayak Films and Entertainment ‘Hello’ is based on a love story. Directed by Susant Mani, the film will be released on December 10.

Two newcomers Sanu and Sushree will entice the audience with their sizzling romance amid some hitches.

In the story, Sanu has played the role of a Bengali guy who falls in love with an Odia girl (Sushree). As the saying goes, a love story can never be called befitting if there are no hitches in it. So, the audience will enjoy both drama, emotion and of course romance between the couple.

It would be a big break for Sushree after emerging as runners-up in the reality show ‘Kie heba mo heroine’ produced by Tarang media; Sanu has already done a Tollywood film ‘Music Magic’.

Besides, Aparajita Mohanty, Priyanka Mohapatra, Hara Rath, Samaresh and Prithwiraj are playing prominent roles in the film. The music composer of the movie is Biswaswaroop Mohapatra.

On the other hand, another Odia movie ‘Flashback’ will be releasing on Friday (Dec 11) in over 40 theatre screens in Odisha. The movie, releasing under the banner of Swami Sridhar Films, has a female in the lead role.

The Ratikant Dalabehera-produced film is based on a modern girl’s lifestyle and how her life ends. The film starring actress Kiran has been directed by Nishikant Dalabehera and Subhashree Tripathy.