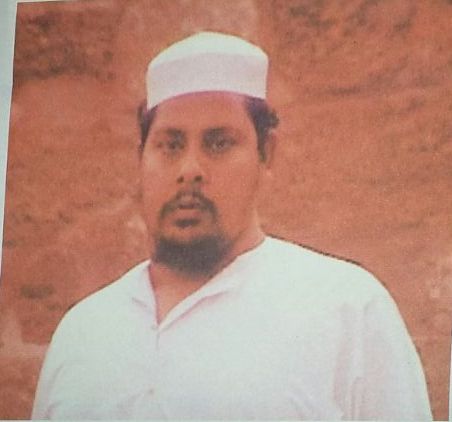 The Commissionerate Police along with a special team of Delhi Police nabbed Abdul Rehman (37), a resident of Paschimakachha village under Jagatpur police station, for his alleged link with Pakistani terrorist outfit Al Qaeda on Tuesday night.

According to sources, police arrested Rehman by tracking his phone calls.

According to sources, the security forces led by Police Commissioner R.P. Sharma, Bhubaneswar DCP Satyabrata Bhoi, Cuttack DCP Sanjeev Arora and almost all the IICs of the Commissionerate Police along with the Delhi Police sleuths raided the house of Rehman late on Tuesday night.

Rehman has been staying with his family in the village in his ancestral house, said police sources.

As per the FIR lodged by Delhi police, Rehman was engaged in recruiting members for the organisation, but there were no indications as yet that he was involved in or planning any terrorist activities in the state, the Police Commissioner told media here.

The details of his involvement in terrorist activities, if any, would be revealed only after his interrogation by the Delhi Police, he added.

The accused studied at a madrasa in Tangi area and was a member of the Al Qaeda in Indian Subcontinent (AQIS) with links in Sodi Arabia, Pakistan and Dubai, Sharma said. His elder brother Tariq was arrested in connection with an attack on the American Embassy in 2001, he added.

Rehman will be first produced before Cuttack court and later he will be produced in Delhi court, sources added.

Meanwhile, the police are interrogating the suspected terrorist in an unknown place.