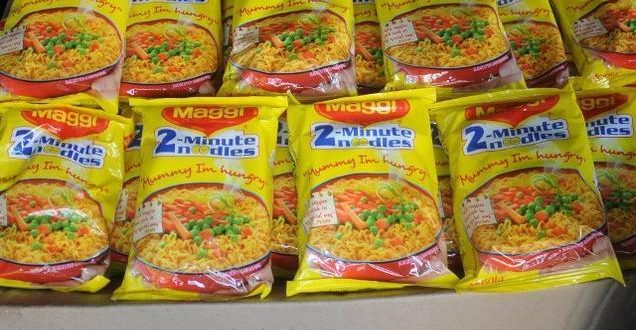 BHUBANESWAR: The Odisha government on Thursday lifted the ban on Maggi noodles enabling its parent company Nestle to sell the popular instant noodles in Odisha market, but with certain conditions.

The government, however, has allowed selling of the product on the market with certain conditions. It has warned the company to take action, in case it violates any of the conditions.

The first condition asks the company to remove the ‘No Added MSG’ tag from the packet and keep the lead content within the permissible limit prescribed under the Food Safety Act (FSA) — which is less than 2.5 mg of lead per kilogram of product.

The second condition informs the company that the market sample of the product would be tested for any barred substance once again after a month of its re-launch and action would be taken if samples prove to violate the FSA guidelines.

Food Safety Commissioner Babaji Charan Das said the government has conditionally lifted the ban from Maggi noodles and allowed the product to sell in the market.

“We are going to test the product again after a month and in the case of any violation, strict legal action would be taken against the company,” he said.

“Odisha has lifted the Maggi ban. Maggi used to be safe, is safe and will continue to be safe,” said Nestle’s Narayanan.

Notably, Maggi was banned in Odisha on June 8, 2015, following a laboratory test report that confirmed the presence of monosodium glutamate (MSG) beyond the permissible limit in the product.

The product was banned across the country for several months for this reason.