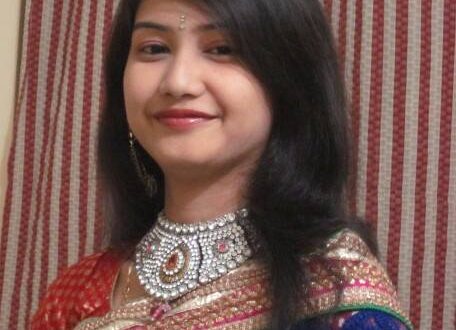 The court, in an interim order on January 14, had directed to pay Barsa a monthly maintenance allowance of Rs 25,000.

Even though she welcomed the verdict of the court, Barsa said that it would not be enough for her as she is pursuing higher study in Bhubaneswar.

“I won’t say that I am happy with the verdict. The alimony amount would be insufficient for me. As I am pursuing higher studies and residing in Bhubaneswar, it would be difficult for me to live with the meagre amount,” said Barsa.

Rajashree said he welcomed the verdict of the family court.

“I welcome the verdict. However, I can’t say anything over next course of action without consulting with my lawyer,” said Rajashree.

Notably, Barsa Swony had filed an alimony petition on September 26, 2013, seeking a monthly maintenance of Rs 60,000 for sustenance. 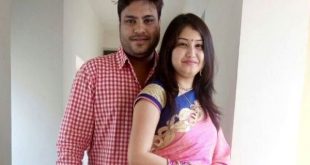 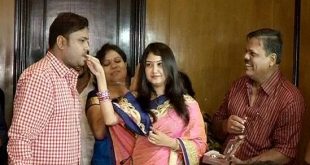