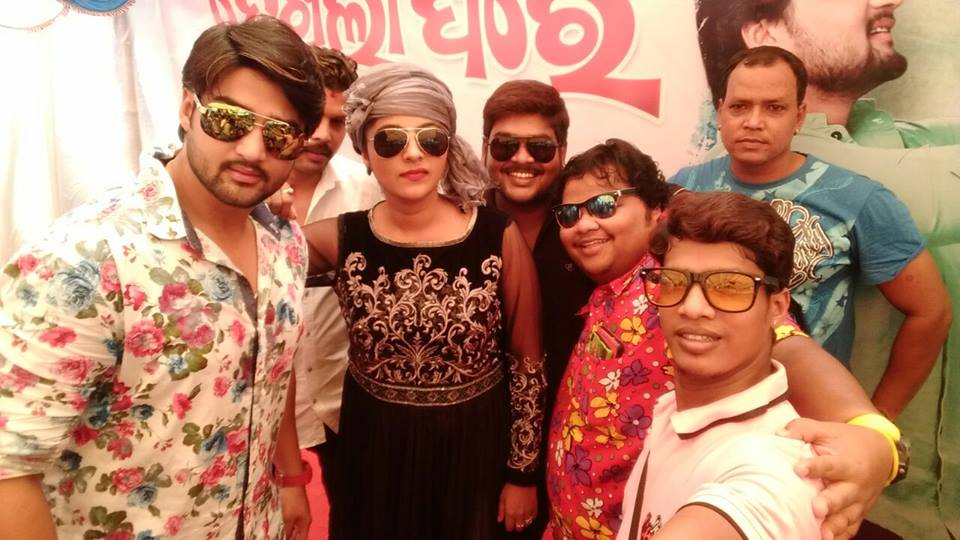 BHUBANESWAR: The Mahurat of new Odia movie “Tamaku Dekhila Pare” was held at Saptasati temple, Palasuni in Bhubaneswar on Monday.

Produced under the banner of Shree Movies Productions, the movie starred Sambeet, Jhilik and Siddhant Mahapatra.

Tamaku Dekhila Pare will be the second movie of Sambeet and Jhilik. Both have recently completed shooting for the second part of hit movie I Love you.

Sources said the shooting for the film would start soon.

The film is directed by Chandan Mohapatra and produced by Subham Padhi. Story writing of the movie is done by Bharati Padhi and music by talented music director Malay Mishra.

After a long time, Nayna Dash is returning the Ollywood industry.