BHUBANESWAR: The Odisha government has granted an extension of time for another three months to shift remaining liquor shops situated along the State and National Highways in the state, said an official on Tuesday.

The State Excise Department has informed the Excise Commissioner that the government after careful consideration has decided to grant an extension of time till September last for the relocation of 170 liquor shops.

The liquor shops operating within 50 meters of highways would be relocated to another place, said the official.

The official stated that the government had identified 704 liquor shops operating along the highways while 534 shops are yet to be shifted beyond 50 metres of the roads.

Recently, the state government had asked the district collectors to take steps to relocate the wine shops operating along the highways.

Sources said the High Court has asked to shift the liquor stores along the highways. 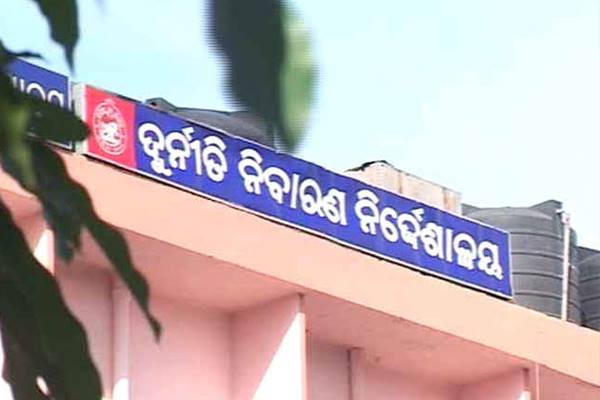