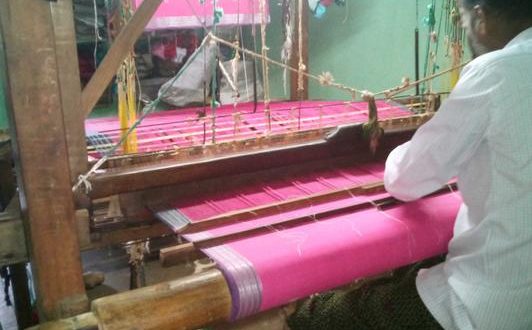 The Chief Minister said the beneficiary must have worked at least preceding 20 years in the weaving profession and attained 60 years to get the benefits.

He said the weavers, who have attained 80 years, would get Rs 700 pension per month under Baristha Bunakar Pension Yojana.

The pension would be transferred directly to the bank account of the weavers.

The Chief Minister said the handloom sector of Odisha has earned laurels due to the hard work and talent of the weavers. The government has initiated many programmes for the community, he added. 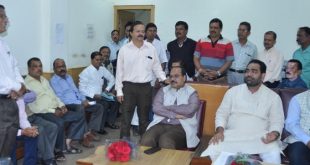