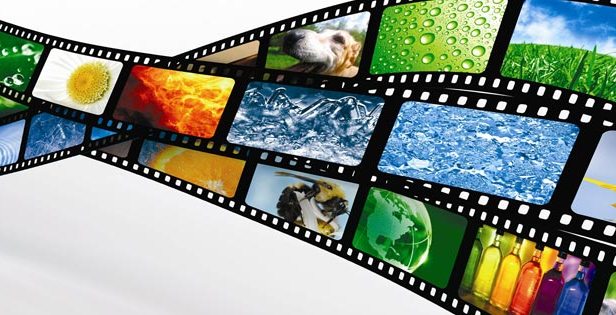 Bhubaneswar: The Odisha government is planning to launch a scheme to promote young film producers in the state.

Odisha Film Development Corporation (OFDC) is preparing a scheme to promote young producers in making films. The government would provide a subsidy to producers for making documentaries and feature films.

It would also provide subsidy for marketing of the film, said an official of Industry Department.

It was decided at the task force meeting on the implementation of the provisions of Youth Policy 2013. The meeting was held under the chairmanship of the Chief Secretary.

“Odia film industry will be encouraged to promote the art, culture and heritage of the state and promote a deep sense of pride and belonging of the state,” said the official.

The scheme would be prepared soon and would be submitted to the Industry department for the government approval, he added.

Once the scheme is implemented, the young film producers would get assistance to produce good movies.

Earlier, the OFDC was giving subsidy to producers on the condition that the film had to be shot at the Kalinga Studio. The state government run studio is located in Bhubaneswar. The government is also in the process of reviving the studio, which got devastated in 1999 super cyclone. 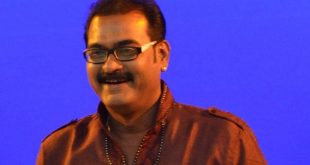