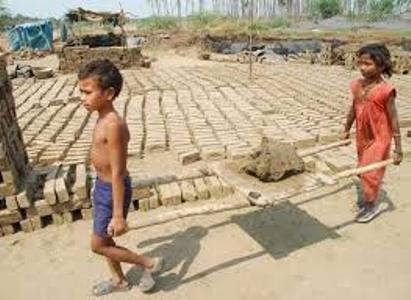 Over 41 Lakh Children Not Attending Schools in Odisha

According to the freshly released Census 2011 data, a large number of children in their formative stages of life in the state are still out of school or college.

Out of the total number of children, who are engaged in both study and work, 56.7 percent are boys while the rest are girls, said the data.