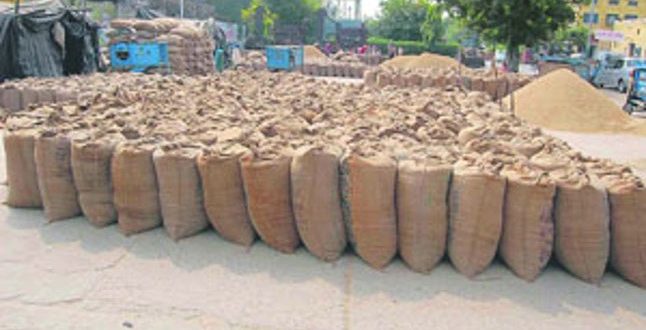 Bhubaneswar: The Odisha cabinet on Thursday approved the Food and Procurement Policy for Kharif Marketing Season 2016-17 with a target of procuring 30 lakh metric ton of rice from the farmers.

He said the cabinet has authorized the department to revise the target if the need so arises.

He informed that paddy would be procured from the farmers who are registered in the online portal of FS&CW department.

The state government would procure paddy from farmers as per the Minimum Support Price (MSP) declared by the Centre. 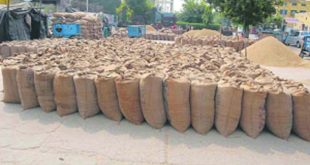