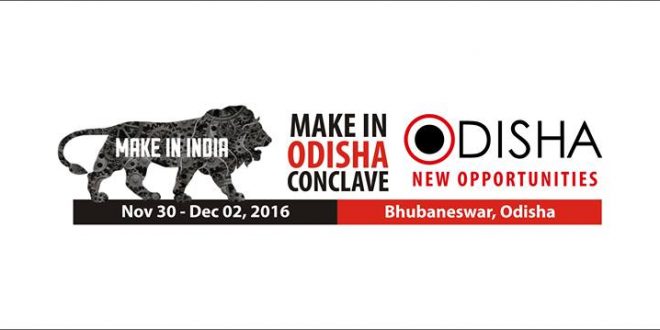 Bhubaneswar: Odisha Chief Minister Naveen Patnaik would meet Ambassadors and High Commissioners  of several countries ahead of Make in Odisha Conclave to be held in Bhubaneswar.

Sources said the Chief Minister would meet the envoys at New Delhi to attract potential investors from their countries to the state.

However, the Chief Minister’s Office (CMO) is yet to confirm the proposed meeting.

Notably, the state government has decided to organize ‘Make in Odisha’ conclave in Bhubaneswar from November 30 to December 2.

It has decided to organize roadshows in Kolkata, Hyderabad, and Pune on October 25-27 to showcase the investment potential in the state.

Besides, a roadshow is also proposed to be held in Delhi in the first week of November. 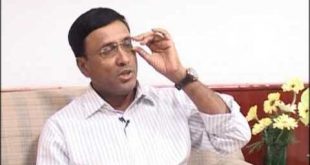