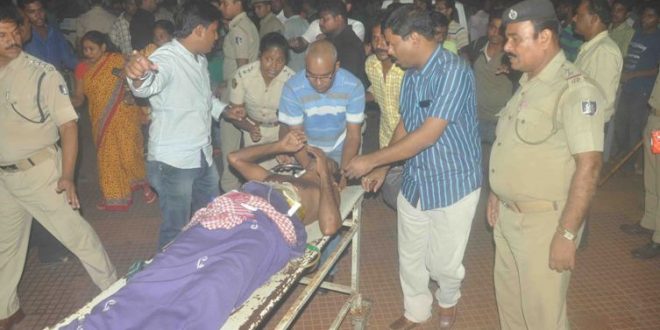 Bhubaneswar: The death toll due to SUM Hospital fire mishap has increased to 21 as one more patient died at AIIMS, Bhubaneswar on Wednesday.

The deceased has been identified as Janaki Hui. She was shifted to AIIMS following the fire mishap occurred at the Institute of Medical Sciences and SUM Hospital on Monday evening.

The Odisha government has announced exgratia of Rs 5 lakh for the family members of deceased in SUM Hospital fire mishap, said sources in Chief Minister’s Office.

A protest has erupted outside the SUM hospital here. The protesters were demanding action against the hospital owner and chairman Manoj Nayak and other authorities.