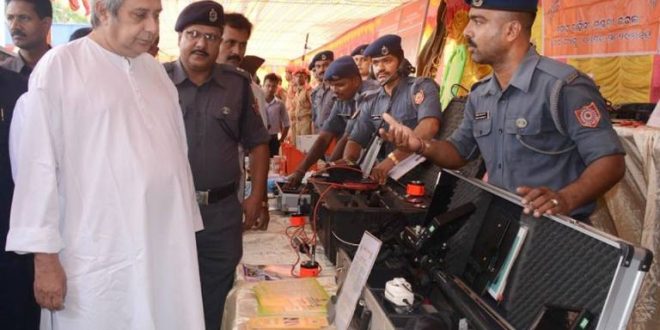 He highlighted State Government’s efforts towards proactive, community-based and tech-backed disaster management strategy to protect lives, livelihoods, and assets of people in the state.

He said Odisha Disaster Management Authority has been created to improve disaster preparedness and response standards through the creation of disaster-resistant infrastructure.

He said construction of 879 cyclone/flood shelter buildings and about 17,000 houses for Phailin affected people of Ganjam and Khurda has been undertaken.