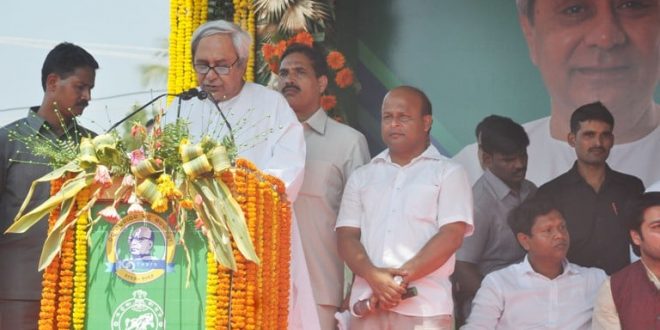 Odisha Govt To Provide Loan At 1% Interest To SHGs

Bhubaneswar: Odisha Chief Minister Naveen Patnaik on Wednesday announced to provide loan at 1% interest for Self Help Groups (SHGs) in the state.

The SHGs can avail up to Rs 3 lakh loan at 1% interest, said the Chief Minister at a meeting in Keonjhar district.

Highlighting the initiatives taken by the state government for women, he said that the government has made provisions to issue land records and ration cards in the name of women.

The state government also provides 1% relaxation on stamp duty during registration of land, he added.

The Chief Minister on Wednesday laid the foundation stone of the proposed Government Medical College in Keonjhar district. The government would spend Rs 300 crore for the proposed medical college.