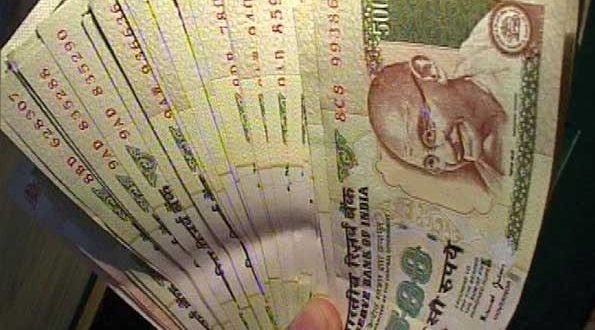 Khurdha: While people are thronging to various banks to deposit demonetized Rs 500 and Rs 1000 notes, the Khordha Town police on Friday arrested a student while he was trying to deposit fake currency notes of Rs 47,000 at State Bank of India here.

The arrested was identified as Sumit Kumar Tudu, said police.

Tudu was attempting to deposit an amount of Rs 2.5 lakh at the bank out of which Rs 47,000 in denominations of Rs 1000 and Rs 5,00 were found counterfeit notes.

The police are interrogating the students to know where he brought the fake notes.

Preliminary investigation revealed that the entire amount was given to Sumit by his brother who is a business at Jharkhand. “The youth said that he had gone to the bank to deposit the money in his father’s account to meet the expenses meant for construction of their house at his native place in Mayurbhanj district,” inspector in charge of Khurda Town police station Ranjit Sahoo said.

Sumit is a resident of Baharda village in Joshipur Block of Mayurbhanj and is currently pursuing B.Tech at a private engineering college in the capital city.