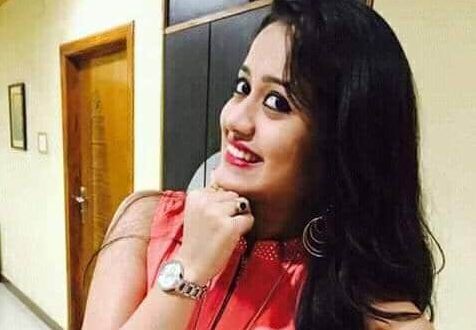 Bhubaneswar: Ollywood actress Elina Samatray is coming with a new avatar in her upcoming Odia movie “Mun Khanti Odia Jhia”. In this women centric movie, she will play the role of a pure Odia girl.

This will be a romantic comedy movie like her previous super-hit movie ‘Love Station’ opposite Babushan Mohanty. Elina hopes that the movie would also provide entertainment to the audience when they go to the cinema halls in the state.

Mun Khanti Odia Jhia will be directed by Abatar Singh.

Elina, who rose to fame after winning a reality television show “Kia Heba Mo Heroine- Season 1”, has acted in several Odia movies in recent past. She has shown her acting skills in  her first Odia movie ‘Ishq Tu Hi Tu’ opposite Ollywood star Arindam Roy.

The audience also appreciated the movie and her performance in the film. Then, there is no look back for Elina. She has already appeared in several movies with all lead actors in the Odia film industry.